The Ambassadors FC Academy Camp will be held June 22-26th, 2015 (Mon-Fri) from 9am-noon. The camp is only open to high-level players and is the most afforable premier-level camp in NE Ohio. 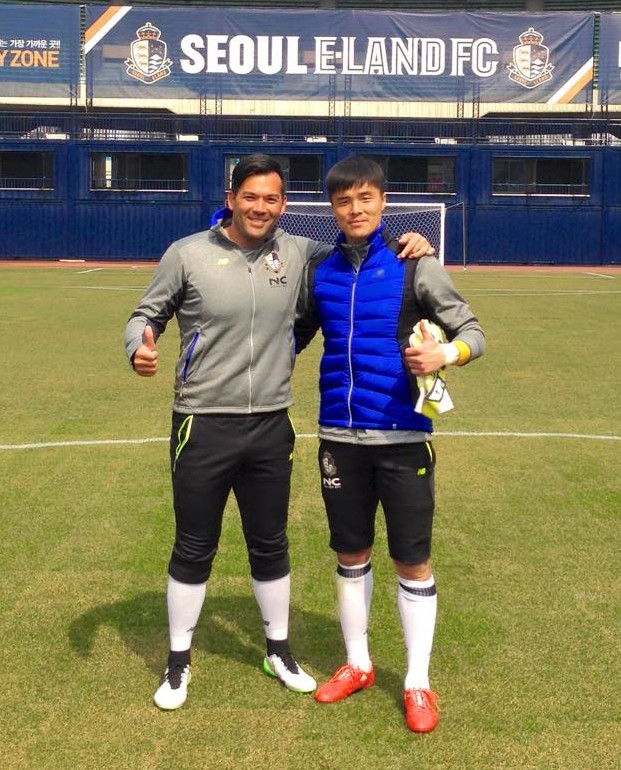 This year’s camp will feature professional goalkeeping coach Aaron Tredway. Aaron is a former professional player in the United States & South Africa and has coached with multiple professional teams, most recently in 2015 with the South Korean National Goalkeeper at Seoul E-land FC.

The camp will be held exclusively on the CVCA turf field, ensuring the best playing experience regardless of weather.